Beck Krefting is Associate Professor in the American Studies Department, affiliate faculty for Gender Studies, Black Studies, Intergroup Relations, and Media and Film Studies at Skidmore College. Her monograph, All Joking Aside: American Humor and Its Discontents (Johns Hopkins UP), charts the history and economy of “charged humor” or stand-up comedy aimed at social justice. She is a contributing author to edited collections some of which include: Hysterical!: Women in American Comedy (University of Texas Press, 2017), Transgressive Humor of American Women Writers (Palgrave Macmillan, 2017), The Joke Is On Us: Political Comedy in (Late) Neoliberal Times (Lexington Books, 2019), Ethics in Comedy: Essays on Crossing the Line (McFarland, 2020), and Taking a Stand: American Stand-up Comedians as Public Intellectuals (University of Mississippi Press, 2021). You can read articles about Hannah Gadsby published in 2019 in the Journal of Cinema and Media Studies and Studies in American Humor or an examination of comedy’s role in #MeToo and Black Lives Matter Movements in a special issue published in Contemporary Political Theory (June 2021). Beck has been invited to speak about her research at colleges and universities domestically and internationally, most recently at universities in Germany and Hungary. Current research includes: histories/historiographies of stand-up comedy, feminist comedy studies, and prepper/survivalist subcultures. Her current book project is tentatively titled: The Economy of Stand-up Comedy: Tribalism, Identity Politics, and Emotional Capital. 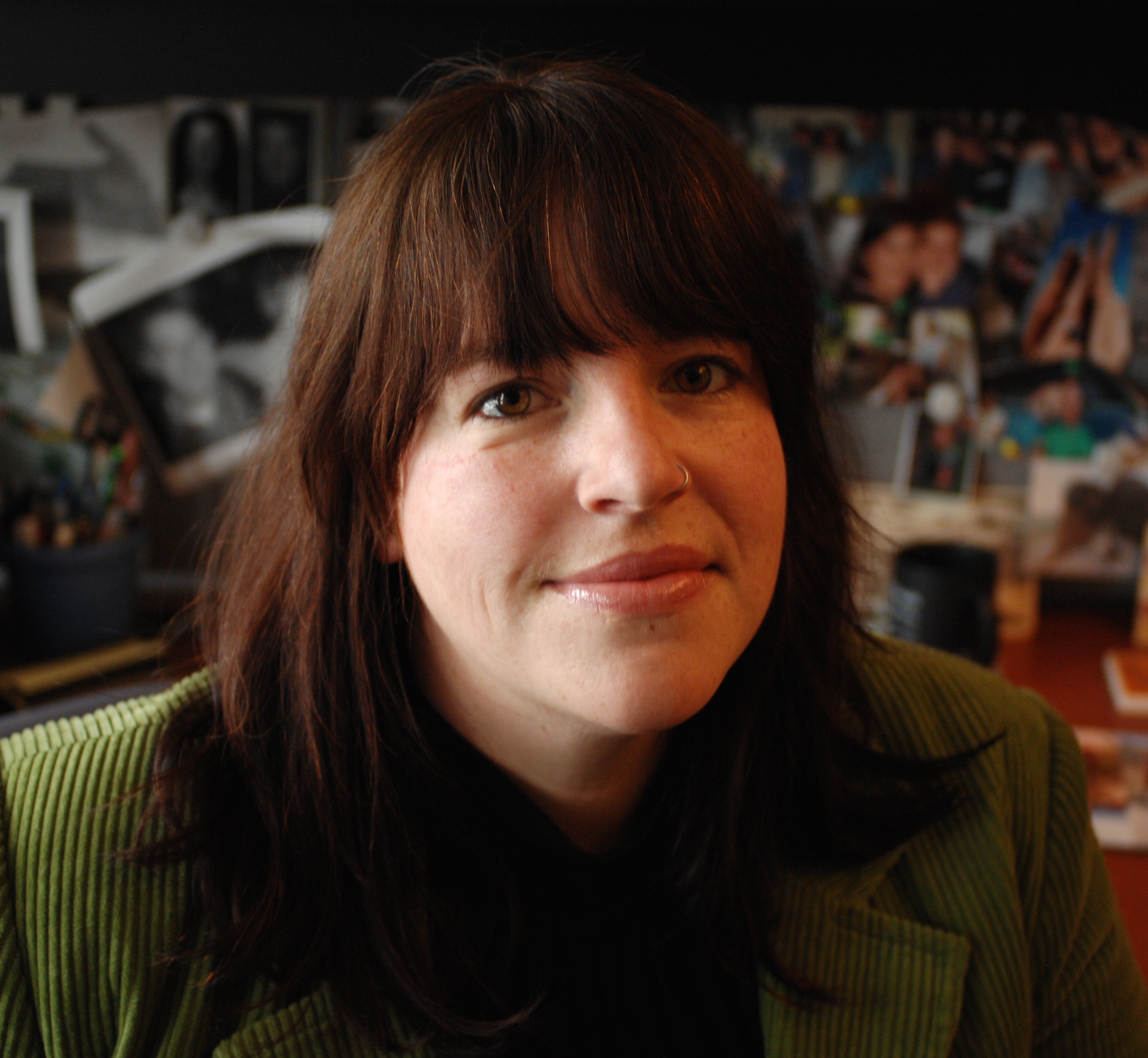 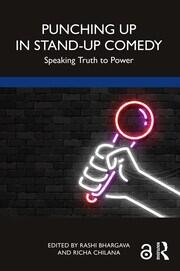 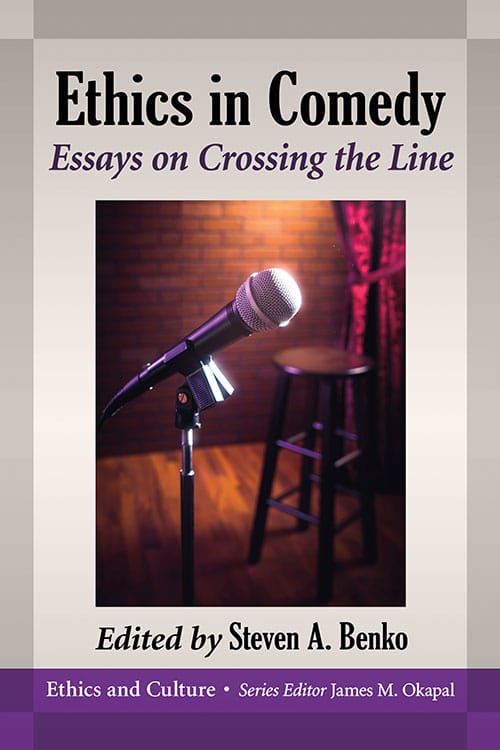 “Minority Report: Joking about the Other."
In Ethics in Comedy: Essays on Crossing the Line, edited by Steven Benko, 89-98. Jefferson, North Carolina: McFarland & Co., 2020.
Read More 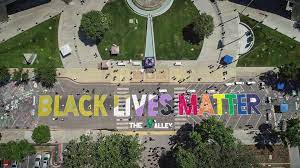 English and Psychology University of Alabama in Huntsville